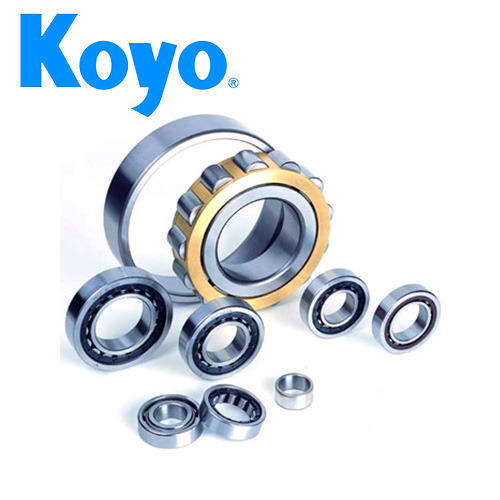 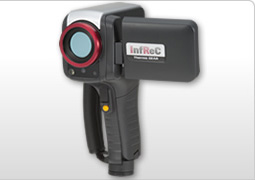 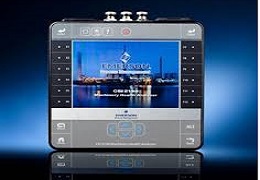 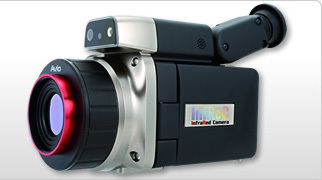 A faction of ruling party’s student front today vandalised the office room of Chittagong University vice chancellor in continuation of their stand against a university teacher.

They vandalised a private car, a motorcycle, several 20 flower tubs in front of the VC’s office room and assaulted a television journalist, our CU correspondent reports.

Last reported, the faction of Bangladesh Chhatra League (BCL) was demonstrating at the entrance to the university, putting it under lock and key.

A journalist named Shahjahan Khan of Bangla Vision television channel was assaulted by the activists while he was trying to take footage of vandalism.

The faction yesterday submitted a memo to the VC demanding removal of Md Amir Uddin, an associate professor of the university's Institute of Education Research, within 24 hours.